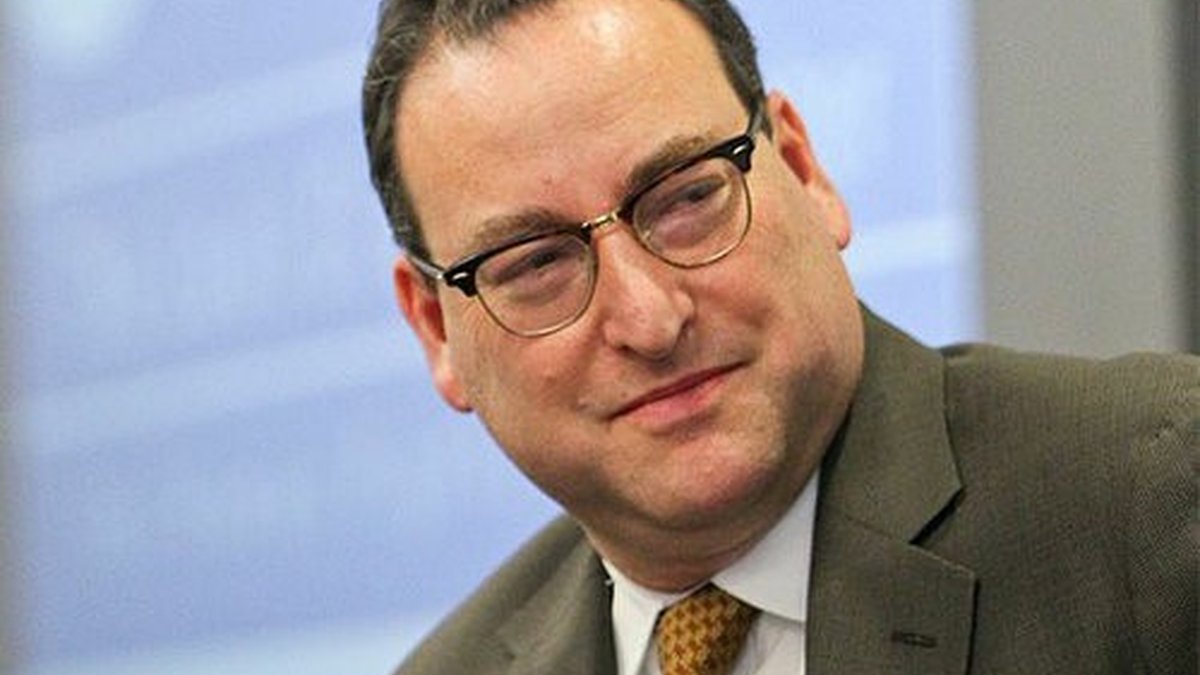 Donald Trump nominated Kenneth Marcus, who has spent years pressuring universities to punish students who advocate for Palestinian rights, to be Assistant Secretary for Civil Rights at the U.S. Department of Education (DOE). Marcus’ record of attacking students places him squarely in the company of white supremacist, anti-Muslim and anti-Palestinian ideologues. Marcus is the architect of a strategy to abuse civil rights law to suppress campus criticism of Israel. His theory alleges that activism for Palestinian rights creates an antisemitic climate for Jewish students, in violation of Title VI of the Civil Rights Act of 1964. This is a law which the DOE enforces. Marcus has recently lobbied state and federal lawmakers to require colleges and universities to classify political criticism of Israeli government policies and speech sympathetic to Palestinian rights as inherently antisemitic. No such law has yet been enacted, in part because they would violate the First Amendment. “If appointed, Marcus will try to do from the inside of the DOE what he has failed to do from the outside: advance Title VI cases that push universities to punish students who exercise their First Amendment right to advocate for justice in Palestine,” said Dima Khalidi, Palestine Legal director. “Marcus has no business enforcing civil rights laws when he has explicitly used such laws to chill the speech activities and violate the civil rights of Arab, Muslim, Jewish, and other students who advocate for Palestinian rights. His appointment will only further the white supremacist and anti-Muslim agenda of the Trump administration.
Source: Palestinelegal.org