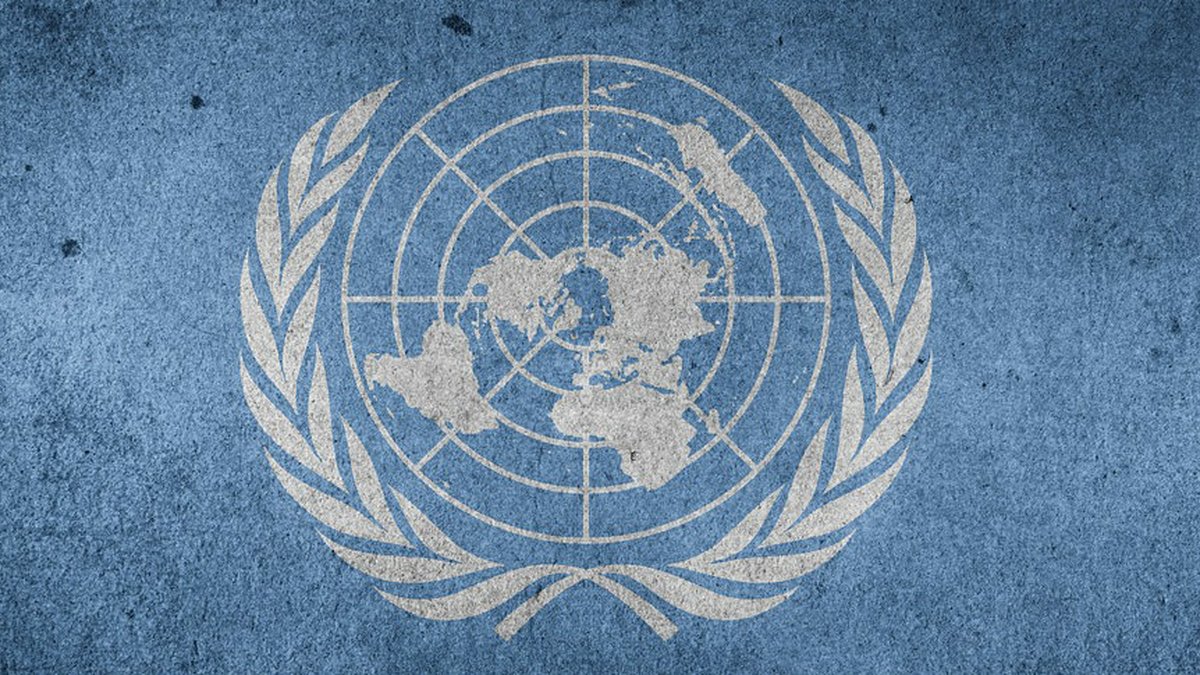 Islam, Muslims, Arabs, Middle East and ‘Arab world’ are common words used in the western media to deal with issues regarding specific people who mainly live in a specific place, namely, the ‘Islamic World’ and the ‘Arab World’.  While listening to the news or watching a movie, some western people may get confused with the distinction between these two concepts and groups of people; thus, before dealing with the issue of the misrepresentation of Muslims and Arabs by the western media, it is important to make clear the distinction between the ‘Arab World’ and the ‘Islamic World’.

What is meant by the term ‘Arab World’? The Arab World is the land that has a geographical connection and which extends from the Gulf States in the east to the Maghreb Countries in the west. The people that live on this land are called Arabs, speak the same language (Arabic) and have many links that should unite them, including; sharing common customs and traditions; sharing the unity of pain and hope; and, most significantly, having the same official religion, Islam. 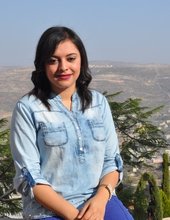