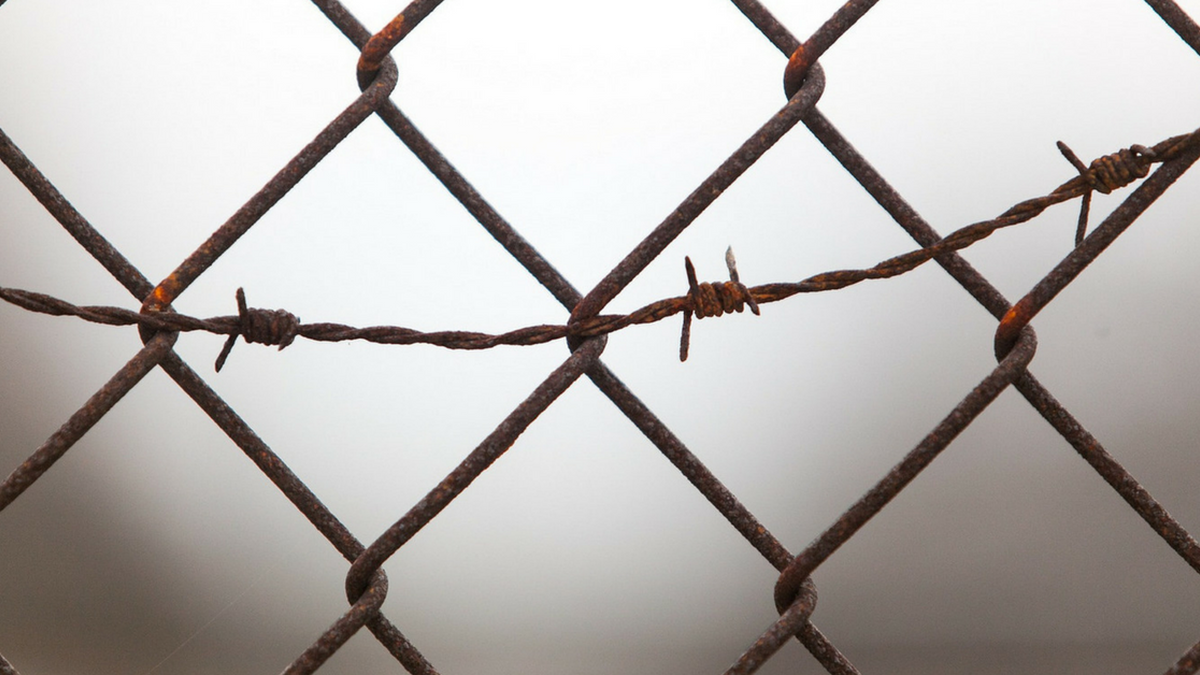 Many people may think of criminal law and immigration as two deferent areas of law in the United States. However, criminal cases often have serious immigration consequences and both state criminal laws and federal immigration laws may be an issue in a particular case. The way in which these two types of laws intersect is often referred to as “Crimmigration.” 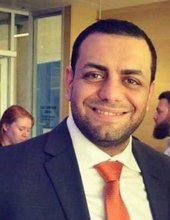 Historically, criminal law and immigration law have operated as separate spheres. On the one hand, people who are not United States citizens were subjected to federal laws determining who is admitted into the country and who is excluded. If the government learns that a migrant who is in the United States has violated some provision of immigration law, federal immigration officials initiate the process of forcible removal from the United States. On the other hand, anyone accused of having committed a crime is apprehended by police officers, put through the criminal justice system, and, if convicted, punished. This is true of United States citizens as it is of people who are not United States citizens. For most of the nation’s history, people were punished according to the laws enacted by legislatures, but they were punished identically regardless of citizenship status.

Beginning in the mid-1980s, the stark separation between criminal law and immigration law shifted quickly and dramatically. Two centuries into the nation’s life, the gap between these areas of law began to blur. Today, it is often hard to explain where the criminal justice system ends and the immigration process begins. The single most common type of crime prosecuted in federal courts is about immigration. Meanwhile, people facing the possibility of removal from the United States are frequently locked behind steel doors and surrounded by barbed wire.
The merger of criminal and immigration law is both odd and oddly unremarkable. It is odd because criminal law seems a distant cousin to immigration law. Criminal law seeks to prevent and address harm to individuals and society from violence or fraud or evil motive. Immigration law determines who may cross the border and reside here, and who must leave. Historically, courts have drawn closer connections between immigration law and foreign policy than between immigration and the criminal justice system.
Yet, criminal law and immigration law are similar in the way that they differ from other areas of the law. Most areas of law center on resolving conflicts and regulating the relationships of individuals and businesses. Torts, contracts, property, family law, and business-related law primarily address disputes or regulate the creation, maintenance, and dissolution of personal and business relationships. Criminal law and immigration law, in contrast, primarily regulate the relationship between the state and the individual.
Crimes committed by immigrants have influenced the direction of immigration law since its inception. The first federal statutes restricting immigration barred the entry of foreigners with criminal convictions, among others. Since then, the relationship between immigration and criminal law has evolved from merely excluding foreigners who had committed past crimes to the present when many immigration violations are themselves defined as criminal offenses and many crimes result in deportation.
This increasing overlap between criminal and immigration law highlights choices about who is a member of U.S. society. Criminal and immigration law primarily serve to separate the individual from the rest of U.S. society through physical exclusion and the creation of rules that establish lesser levels of citizenship. Moreover, the law often imposes both immigration and criminal sanctions for the same offense. Whether a noncitizen violates immigration law that has been defined as criminal, or a crime that is a deportable offense, both incarceration and deportation may result.
The “crimmigration” merger has taken place on three fronts:
1.    the substance of immigration law and criminal law increasingly overlaps,
2.    immigration enforcement has come to resemble criminal law enforcement,
3.    the procedural aspects of prosecuting immigration violations have taken on many of the earmarks of criminal procedure. Some distinctions between immigration and criminal law persist and shed light on the choices our system has made about when and how individuals may be excluded from the community.
This introduction led to the following questions,
Who should be concerned about the policies surrounding Crimmigration Law?
Anyone that is not a citizen of the United States needs to be concerned about the increasing polices surrounding the Crimmigration Law,
•    People that don’t have any immigration status.
•    Asylees and refugees.
•    Students that came to study in the United States.
•    Temporary workers
•    Even people that have LPR status and have a green card.
Basically, any immigrant in the United States that has been arrested, convicted, or has pled guilty to a crime should be concerned.
What Crimes Can Affect Immigration?
Under Federal Immigration Law convictions for many different criminal offenses may result in deportation; such offenses include the following:
•    Drug offenses, except possessing smaller amounts of marijuana for personal use.
•    Participation in human trafficking
•    Domestic violence including stalking, violating a protective order, or child neglect or abuse.
•    Offensive involving firearms.
•    Treason, espionage, or sabotage.
•    Crimes of moral turpitude.
•    Aggravated felonies.
Immigrants, who are facing criminal charges, may not realize that they face consequences under both criminal law and immigration law. A seemingly minor charge that is a misdemeanor under Illinois' criminal laws may be considered an aggravated felony under immigration law, and even past criminal convictions may result in an immigrant being subject to deportation proceedings.
No matter the nature of a criminal charge, it is important for immigrants to work with a skilled Crimmigation attorney to determine how their immigration status will be affected by current or past criminal convictions and the proper approach that should be taken to avoid deportation.