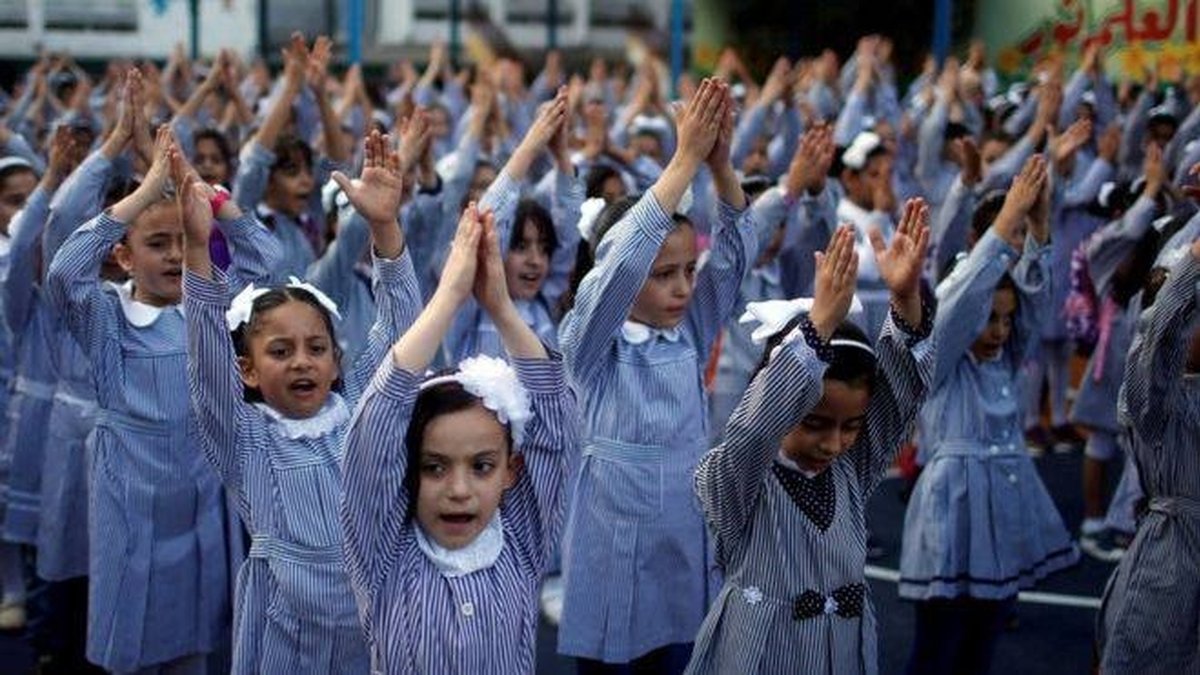 The US administration has canceled all funding to UNRWA, the UN body mandated to provide education, food assistance, health care, and relief and social services to over 5 million Palestine refugees in the Gaza Strip, the West Bank (including East Jerusalem), Jordan, Lebanon, and Syria. This is a political attempt to dissolve the refugee issue by closing down this institution. The "deal of the century" which Trump plans to announce in the next two weeks is set to remove both Jerusalem and the refugee matter from the negotiation table.

We as Palestinians, Americans, and globally conscious citizens of the world can and must do something. We cannot remain passive, and at the very least, we must try to take action. The current deficit to UNRWA is $217 million. I'm attempting to raise $100 million, as it is the maximum fundraising limit allowed by Facebook. I know it sounds like a tremendous and ambitious -- some might even say crazy -- number, but I believe in the power of the people. I urge you to spread the word, donate, and maybe even run the race yourself. Together I believe we can do this. The power of people to people!

Eventually, we of course do not want the UNRWA to exist but after establishing a fair solution to the refugee crises. At the moment, the refugees are entitled to receive the medical and educational support that the United Nations guaranteed. .

For me, I will run the New York marathon on November 4th for this cause. I am asking people to donate and share the word. Don't be shy, or feel unrealistic. you can also run a race yourself and take this over as your fundraiser. Maybe create another one or doing something else raising funds for the UNRWA. Five million refugees need your help.
Source: here