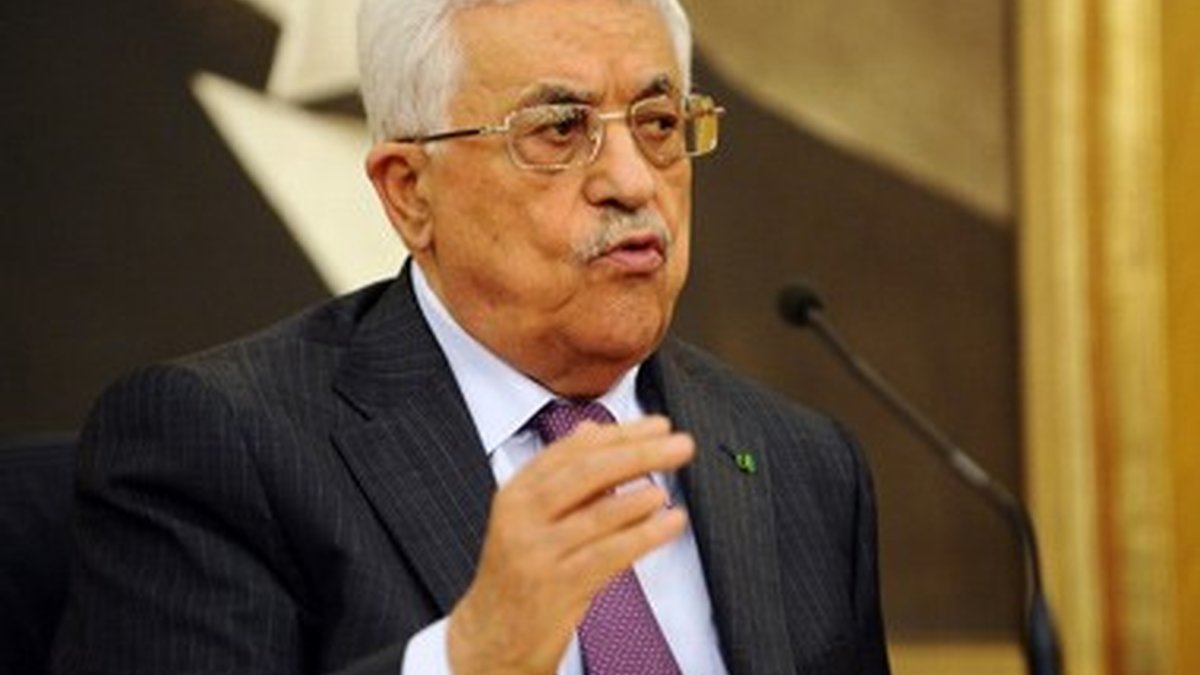 President Mahmoud Abbas Sunday evening met with his Iraqi Prime Minister, Adel Abdel Mahdi in Baghdad, capital of Iraq, where they discussed the latest political developments in the Palestinian cause, particularly the Israeli violations against Jerusalem and its Muslim and Christian holy sites, including al-Aqsa mosque.
President Abbas briefed Abdel Mahdi on the latest political developments in the Palestinian issue, particularly the Israeli violations against Jerusalem and its Muslim and Christian holy sites, and efforts exerted to support the steadfastness of the Palestinian people in Jerusalem and defend al-Aqsa mosque against Israel’s systematic violations and attempts to alter the cultural and historical character of Jerusalem.
They further discussed issues of mutual interest and bilateral relations between the two countries and ways to promote them in all fields to serve the common interests.
President Abbas stressed that those who encourage Israel to act as a state above international law are the American administration, which he stressed is no longer competent to take care of the negotiations alone after it proved its bias to the Israelis after announcing Jerusalem as the capital of Israel and moving its embassy there, and after allowing the resumption of settlement activities, and its cut in aid to the United Nations Relief and Works Agency for Palestine Refugees (UNRWA).
President Abbas reiterated his rejection to the so-called US 'Deal of the Century', which he stressed is not based on international resolutions and legitimacy and aims to liquidate the Palestinian cause.
Abbas also met with Iraqi prime minister, Adel Abdul Mahdi, and briefed him on the criminal practices of the Israeli occupation forces against the Palestinian people, the latest of which was Israel’s seizing of around $138 million in tax revenue collected on behalf of the Palestinian Authority under the Oslo agreement.
Israel decided to deduct from the PA revenues the amount of stipends the Palestinian government pays to the families of Palestinian prisoners and those killed by Israeli forces.
President Mahmoud Abbas has responded to the withholding by saying that he will not accept the tax revenues if they were short by one penny.
For his part, the Iraqi president, Barham Saleh, affirmed that the Palestinian issue will remain the central issue, and 'we will continue to defend the rights of the Palestinian people.’
He stressed that Iraq's strong presence in the region enables it to help in achieving the demands of the Palestinian people.