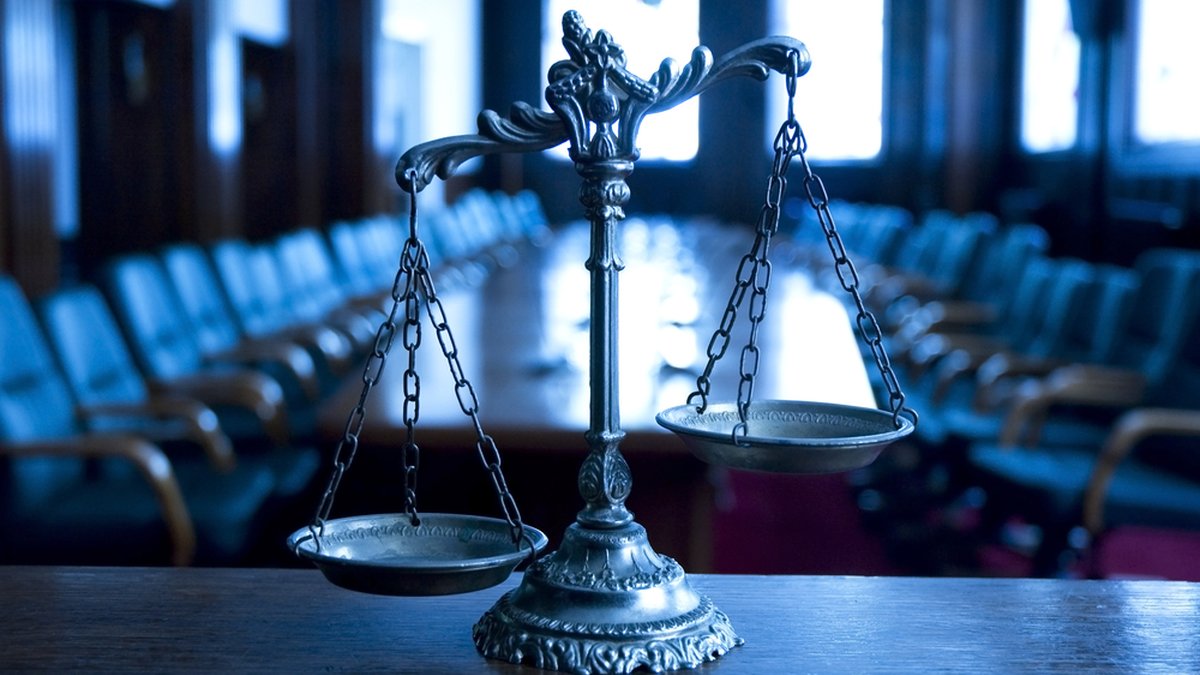 Even within a political community, there may be sharp disagreements about the role and purpose of government.  Some want an active, involved government, seeing legal and political institutions as the means to solve our most pressing problems, and to help bring about peace, equality, justice, happiness, and to protect individual liberty.  Others want a more minimal government, motivated, perhaps, by some of the disastrous political experiments of the 20th Century, and the thought that political power is often just a step away from tyranny.  In many cases, these disagreements arise out of deep philosophical disagreements.

All political and legal institutions are built on foundational ideas.  In this course, we will explore those ideas, taking the political institutions and political systems around us not as fixed and unquestionable, but as things to evaluate and, if necessary, to change.  We will consider the ideas and arguments of some of the world’s most celebrated philosophers, including historical thinkers such as Plato, Aristotle, Thomas Hobbes, John Locke, Immanuel Kant, Mary Wollstonecraft, and John Stuart Mill; and more contemporary theorists such as Elizabeth Anderson, Isaiah Berlin, Thomas Christiano, Frantz Fanon, Amy Gutmann, Friedrich Hayek, Robert Nozick, Martha Nussbaum, Julius Nyerere, Ayn Rand, John Rawls, Peter Singer, and Kok-Chor Tan.

The aim of the course is not to convince you of the correctness of any particular view or political position, but to provide you with a deeper and more philosophically-informed basis for your own views, and, perhaps, to help you better understand the views of those with whom you disagree.