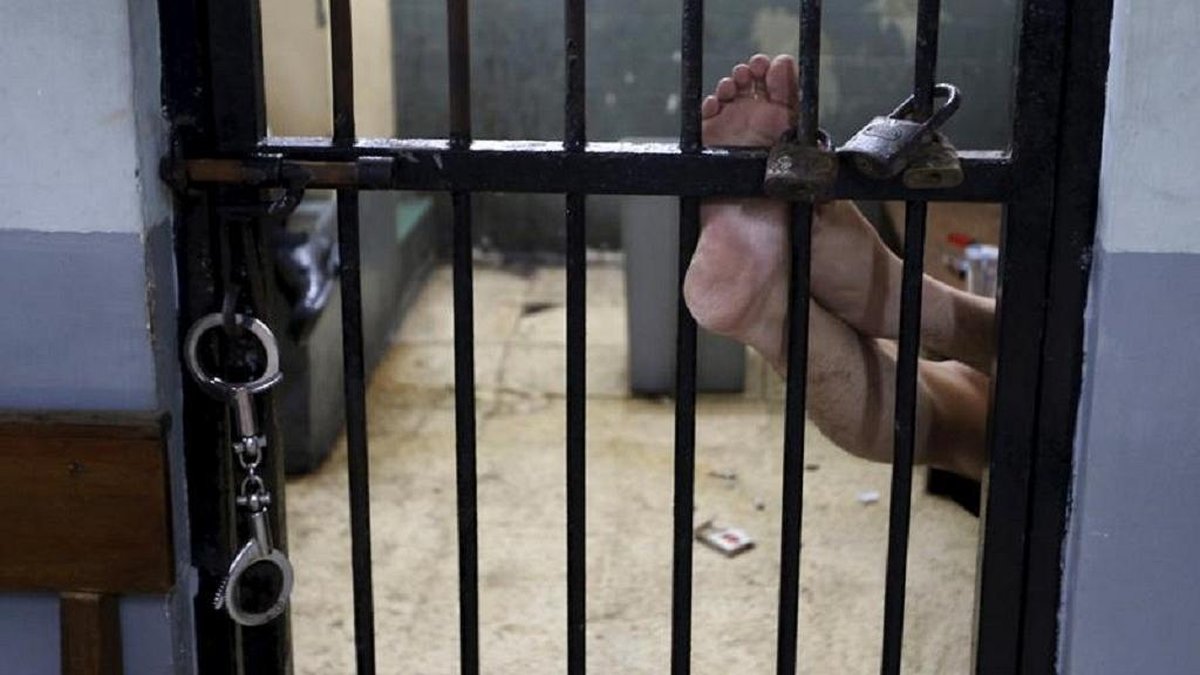 Namibia’s Supreme Court has ruled as unconstitutional unnecessarily long jail terms handed to convicts in a landmark case involving four murderers.
The Namibian news portal said the Tuesday February 6 decision was a unanimous position taken by the apex court of the southern African country.
The lead judgment delivered by Judge Smuts held that imprisonments that left offenders without a realistic chance of ever being released amounted to cruel, degrading and inhuman punishment. He added that such sentences infringed on the prisoner’s constitutional rights human dignity.
The specific case that prompted the ruling involved four murder convicts jailed over 60 years each in 2002 by a High Court in the capital, Windhoek.
Zedekias Gaingob, Erenstein Haufiku and Solomon Kheibeb were each sentenced to an effective jail term of 67 years, while Nicodemus Urikhob was sentenced to 64 years, after they had been convicted of having robbed and murdered an elderly couple at a farm in April 2000.
The court subsequently remitted the sentences of the four to two life imprisonment terms that should run concurrently. The terms are also to be backdated to February 2002, the portal further clarified.
Under the current Namibian law, anyone sentenced to life imprisonment after 15 August 1999, would be eligible to be considered for release on parole or probation after serving at least 25 years in prison without committing or being convicted of any crime or offence during that period.
The judges held that the 60 years plus terms meant that the four persons in this case could only be eligible for parole only after over 40 years in jail, which situation contravenes the current law.
Whiles noting that the offences for which they had been convicted were ‘brutal and vicious in the extreme,’ the judges tasked prison authorities to also ensure that convicts granted parole are those that would lead a responsible life after release.
In other parts of the continent, murder conviction is met with the death penalty. Egypt was the most recent to apply the measure against persons found complicit in terrorism related offences.
Ugandan president Yoweri Museveni has hinted that he will start signing death warrants despite outcry from rights and civil society groups. In Tanzania, President Magufuli has asked the judiciary not to approach him with such warrants because he will not sign for another to be killed.
Source:
http://www.africanews.com/2018/02/07/namibia-s-supreme-court-rules-long-jail-terms-are-unconstitutional/