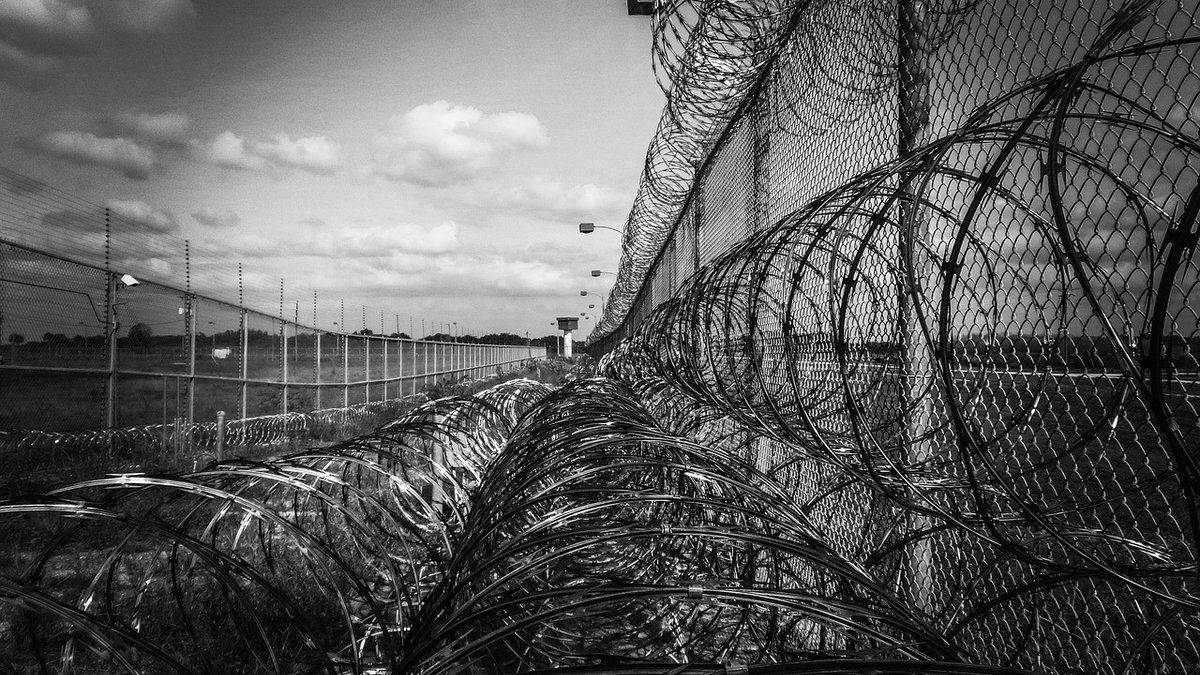 In Mathena v. Malvo, the so-called “DC sniper” case, Lee Boyd Malvo, then 17, was convicted of two counts of capital murder by a Virginia jury for his part in the killing of 10 individuals and injury of several others in the DC-Maryland-Virginia metropolitan area over the course of six weeks in 2002. Malvo has issued two life sentences without parole. The state appealed his case to the Supreme Court after the US Court of Appeals for the Fourth Circuit affirmed the district court order that Malvo is resentenced based on Montgomery v. Louisiana, which retroactively prevents minors from being sentenced to capital punishment or life without parole unless their crimes “reflect permanent incorrigibility.”
The Supreme Court also agreed to hear Ramos v. Lousiana, a criminal case that asks whether the Fourteenth Amendment fully incorporates the Sixth Amendment right to a unanimous jury verdict. Ramos was tried and convicted of second-degree murder in Louisiana of a woman he was involved with. Under the Louisiana Constitution in criminal trials prior to January 1, 2019, 10 jurors out of 12 is sufficient for a unanimous conviction. Ramos appealed to the Supreme Court after losing both in the trial court and Court of Appeals. Ramos argues that the Fourteenth Amendment incorporates the full guarantees of the Sixth Amendment, including the right to a unanimous conviction by the full jury.
The Supreme Court also granted certiorari in two cases originating from Kansas. The first case, Kansas v. Garcia, asks whether states are preempted by the Immigration Reform and Control Act from using information that appears on federal I-9 Forms in a criminal prosecution even if that information appears on other identification. Garcia and the other defendants were charged with identity theft by Kansas but argue that the IRCA prevents the state from using overlapping information in their prosecution.
The second case from Kansas is Kahler v. Kansas, which asks whether the Fourteenth Amendment’s incorporation of the Eighth Amendment prevents states from eliminating the insanity defense. Kahler attempted to present an insanity defense based on the major depressive disorder to his killing of four of his family members. He petitioned the case to the Supreme Court based on Kansas having eliminated the necessity defense based on its adoption of new rules for mental illness.