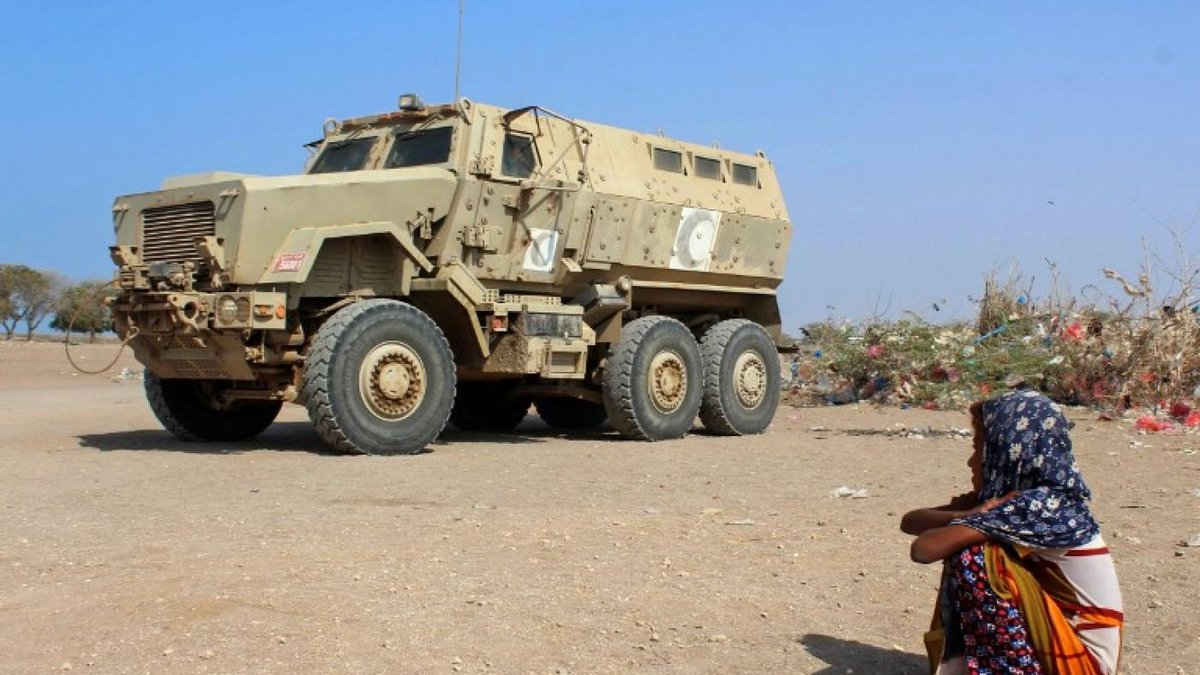 The head of the UN mission in Yemen boarded a vessel on Saturday that will be the venue for key talks between the government and Houthi rebels on shoring up a ceasefire.

Retired Dutch General Patrick Cammaert picked up a government delegation at a rendezvous in the Red Sea before returning to the port of Hodeidah to await Houthi envoys who are to arrive on Sunday, a UN statement said.

The sides will discuss the next steps to implement an agreement reached in Sweden in December that calls for a ceasefire in Hodeidah and a pullback of forces from the port city, AFP reported.

The main issue in dispute is how each side can replace their respective troops and fighters in and around the city with mutually agreed local forces. The intent is for the UN to then oversee operations at Hodeidah port, the main entry route to Yemen for aid and vital supplies, and two other ports to speed up a much needed humanitarian relief effort, the National reported.

It is the third meeting of a joint committee on implementing the agreement, which has been hailed as a major step toward ending the four-year devastating war in Yemen.

On Sunday, the "parties will then resume joint discussions on the implementation of the redeployment of forces and the facilitation of humanitarian operations, as agreed in the Stockholm Agreement," said a UN statement. A UN source told Reuters that the United Nations had hired the ship to be used as the headquarters for the meetings. Another source said representatives of the warring parties would be taken to the ship on UN helicopters.

The sides had previously met in Houthi-run territory, but attempts to convene a meeting in areas held by coalition forces failed because the Houthis were unwilling to cross the frontline, sources told Reuters in late January.

The Saudi-backed government and Houthi rebels have accused each other of violating the ceasefire, while deadlines for the pullback of forces and a prisoner swap have slipped. UN aid agencies are also trying to gain access to food warehouses in Hodeidah that will first require demining teams to clear routes to the storage sites.

The last joint meeting of the truce committee was on 3 January.

For almost four years, Yemen's Iran-backed Houthi rebels have been locked in a war with a regional pro-government alliance led by Saudi Arabia. The conflict has triggered what the UN calls the world's worst humanitarian crisis, with millions of people at risk of starvation. The port of Hodeidah is the entry point for the bulk of Yemen's supplies of imported goods and humanitarian aid, providing a lifeline to millions.

As many as 75 observers from the UN mission are to be deployed in Hodeidah and surrounding ports, but so far only about 20 monitors are on the ground monitoring the ceasefire, according to UN officials.