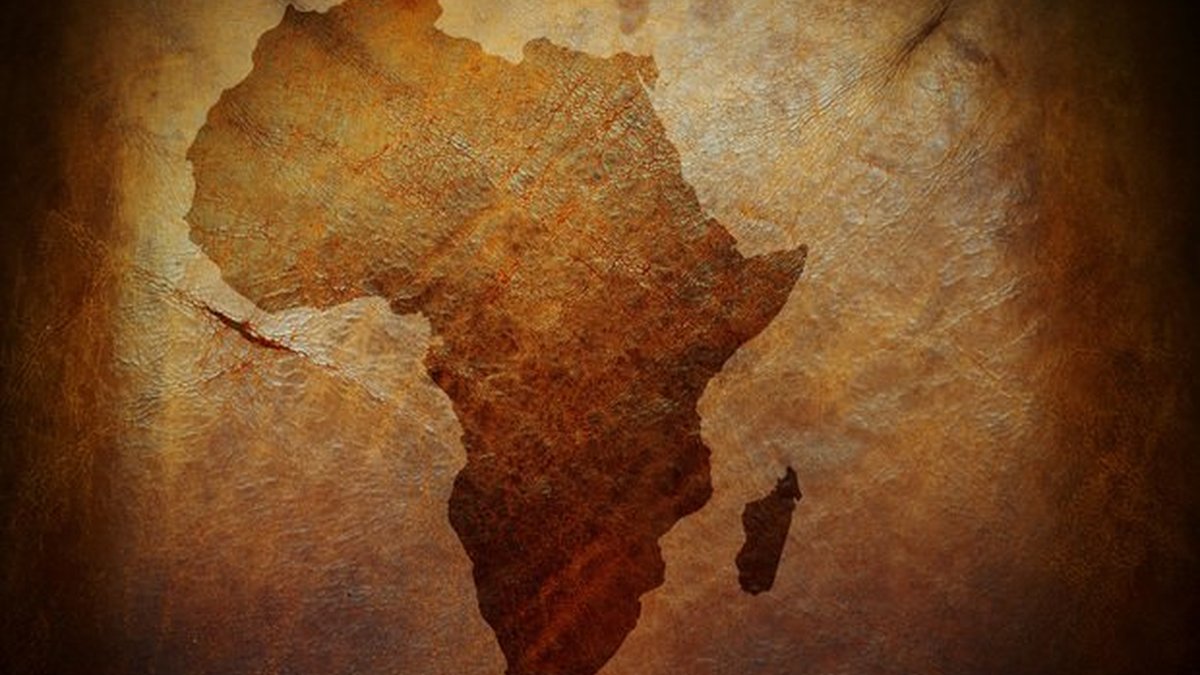 Lawyers are concerned over the postponement of the start of the African Continental Free Trade Area (AfCFTA), which has been delayed to allow national governments to focus on containing the spread of COVID-19.

AfCFTA, which was scheduled to come into operation on July 1, was created by the African Continental Free Trade Agreement between 54 of the 55 African Union nations on 30 May 2019— the objective being to remove intra-continental tariffs on 90% of goods and boost regional trade. The agreement is expected to create a $3.4 trillion economic bloc – among the largest new trading blocs in the world – according to a recent African Trade Policy Center update.

Covington & Burling’s senior international advisor for Africa, Witney Schneidman, said: “AfCFTA will give Africa more control over its own destiny, and accelerate economic growth.” However, as COVID-19 busies national governments, the trade agreement has taken a backseat, causing concern among businesses and trade lawyers on the continent.

Free trade would enable the freer flow of goods and services within Africa, and reduce complexity, which would encourage international investment, Bowmans chairman.

Another concern is that, while the bigger economies like South Africa may favour AfCFTA, the smaller ones may be more protectionist. “The treaty favours the bigger countries over smaller countries,” said Legh.

Smaller countries depend on duties from foreign imports for a big chunk of their revenues and may be less interested in regional trading, he added.

From a global perspective, the future of the free trade zone will also depend on whether COVID-19 is just a “blip on the radar screen” or whether it will result in a total rethink of world economies, he says. As an example of what it can help change, it currently takes 17 hours for a truck to travel the 1,000 kilometres from Johannesburg to Cape Town.

In comparison, it takes five days to travel the same distance from Johannesburg to Lusaka, the capital of Zambia, due to multiple border crossings and complex customs processes and payments. “Harmonisation of processes and freedom of movement will remove obstacles like this,” said Covington’s Schneidman.

“If African governments get on board with helping to drive the AfCFTA initiative, funding partners like the World Bank and others will come to the party,” he said.

AfCFTA promises to fast-track infrastructure projects, open up supply chains and enable a single legislative and regulatory framework, which will be more efficient. Pollack believes that it is envisaged that the existing eight regional free trade zones across Africa will piggy-back onto the main AfCFTA zone.

Yet, Alice Namuli Blazevic, partner at Katende Ssempebwa Advocates in Kampala, Uganda, is less optimistic about AfCFTA. “People were excited about it coming into operation, but it is one thing to sign up and another thing to implement it.”

Potential stumbling blocks include the lack of trust between countries, the disparity in governance structures and political agendas, and corrupt leaders bent on hanging onto power at all costs, she said.

“Even the existing regional free trade zones have hit snags, such as difficulties with rationalizing different protocols, visa regulations and political disparities.”

Some countries are also concerned about the implications of job losses if there is freedom of movement across the continent. “There are also marked disparities between the ease of doing business with different countries,” added Blazevic.

Wamkele Mene, Secretary General of AfCFTA said on the United Nations’ website: “We would like to resume our work as soon as the pandemic is contained,” He assures that, were the pandemic to continue for longer than expected, “we are exploring other ways of advancing our negotiations.”