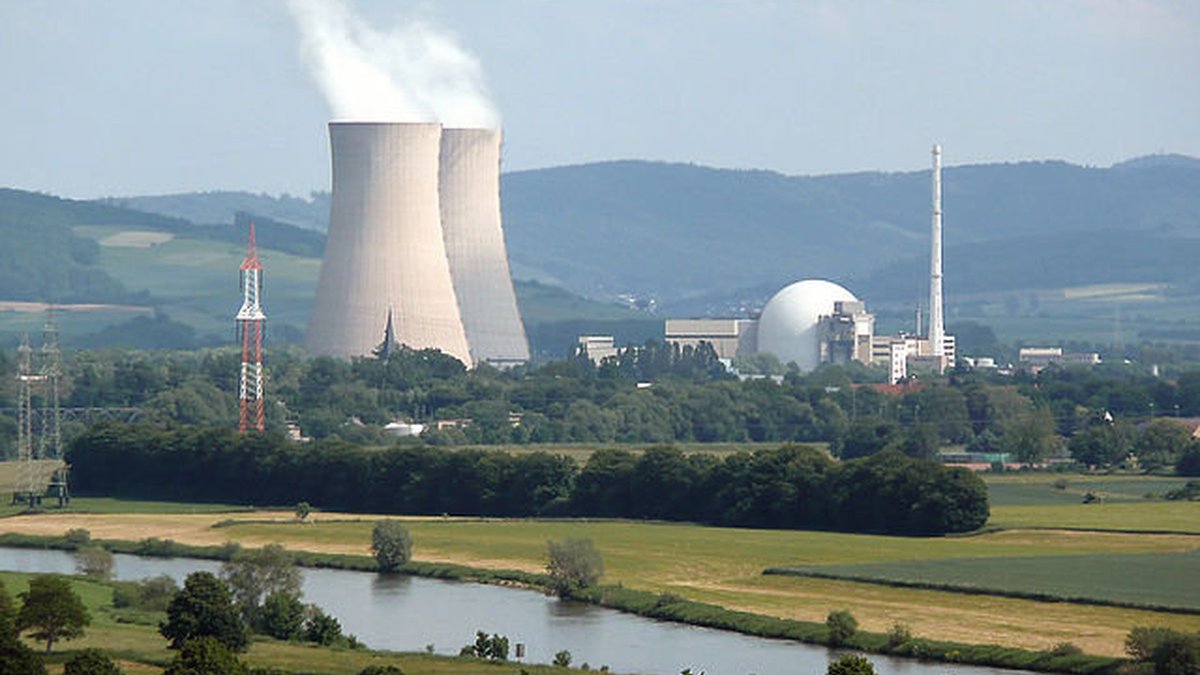 [JURIST] Germany's Federal Constitutional Court [official website, in German] ruled [judgment, in German] on Wednesday that a tax on nuclear fuel was illegal. The tax, implemented in January 2011, charged [World Nuclear News report] nuclear power plants €145 per gram of fissile nuclear fuel loaded in a power plant. The court ruled that the tax did not fit within the types of excise duty allowed by the Basic Law. When the tax was initially enacted, in included a provision that allowed for the extended operation of the country's nuclear power plants. However, after the 2011 Fukushima accident, Germany removed the extended operation provision, closed some older units early, but kept the tax in place. With the court ruling, the German utilities may be reimbursed the €6.3 billion (USD $7.1 billion) the utilities paid for the tax between 2011 and 2016. The European Court of Justice ruled in June 2015 that the tax did not violate EU laws.