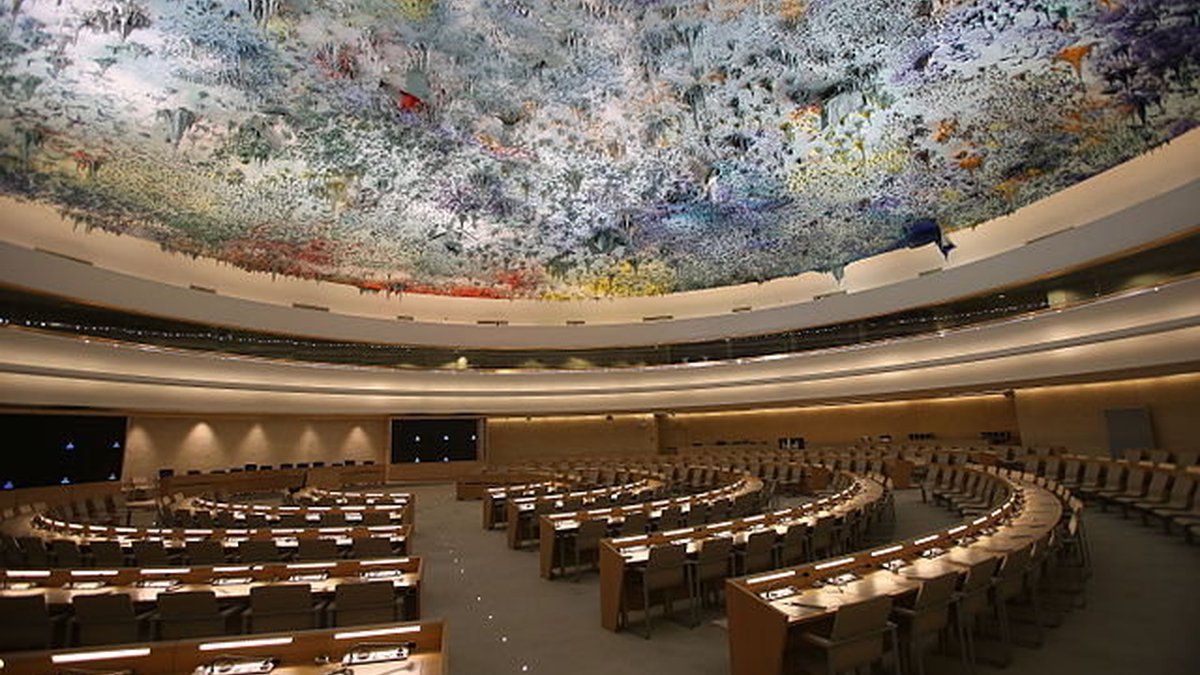 [JURIST] Agnes Callamard, the UN Special Rapporteur on extrajudicial, summary or arbitrary executions, presented a report [text, DOC] to the UN Human Rights Council [official website] on Wednesday calling for governments to do more to reduce violence against women and LGBTQI individuals. The report called [press release] gender-related killings a type of arbitrary execution. While roughly 5 percent of male homicide victims across the globe are killed by family members or intimate partners, this number increases to almost 50 percent for women. It also acknowledges that gender-based violence not only occurs directly, but also through "lack of basic conditions and services that guarantee life, such as access to food, water, health services and housing." The report includes many recommendations for states to protect the right of life for women and girls, as well as lesbian, gay, bisexual, transgender, questioning and intersex individuals. These recommendations include adopting clear regulations and guidelines on safe abortion services, address gender stereotypes, repealing all laws that allow violence or discrimination on the basis of gender expression or sexual orientation, and include gender identity, gender expression and sexual orientation in hate crime statutes. There were also recommendations to the United Nations, including recognizing that acts of omission also can result in the violation of the right to life and that gender-based killings of non-state members can also be considered arbitrary killings.