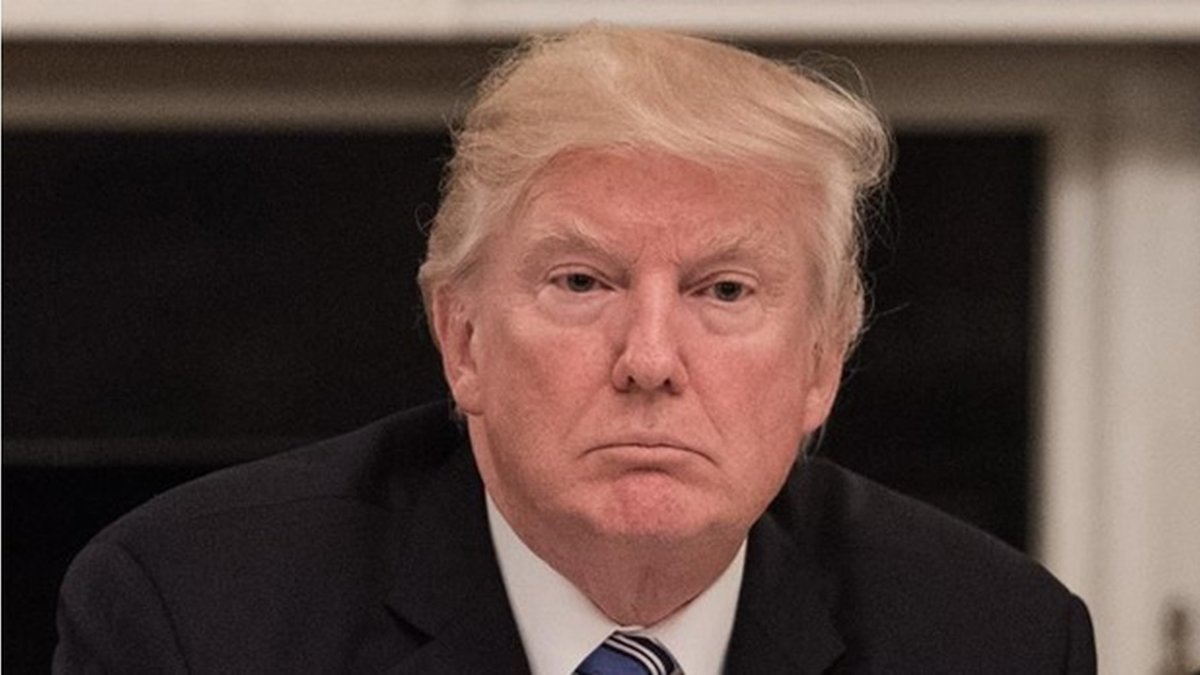 The Trump administration has for the second time declared that Iran is ‎complying with the nuclear deal, but threatened more sanctions for breaching ‎the "spirit" of the agreement.‎

The announcement came just hours before the midnight deadline for US ‎President Donald Trump to inform congress whether Iran had met the terms ‎of the 2015 nuclear deal.‎

‎"The conditions have been met, based on information available to the United ‎States," one official said during a briefing with reporters on Monday.‎

In a shift from Trump's campaign promise to "rip up" the "worst deal ever", ‎officials said that the administration was working with US allies to try to fix the ‎agreement's flaws, including the expiration of some nuclear restrictions after a ‎decade or more.‎

Officials also said that the United States would slap new sanctions on Tehran, ‎penalizing the Islamic Republic for developing ballistic missiles and for ‎contributing to regional tensions

They emphasized several long-standing US concerns about human rights ‎abuses and Iran's alleged support for "terrorism" in the region.‎

Trump and the administration "judge that Iran is unquestionably in default of ‎the spirit" of the agreement, one official said.‎

That assessment carries no legal force, while Trump's certification that Iran is ‎complying with the agreement clears the way for sanctions to remain lifted.‎

When Trump made the first certification in April, he paired it with new ‎sanctions for non-nuclear behavior to show there was no softening in his ‎stance towards Iran.‎

While no details of any additional sanctions have been given, officials said on ‎Monday they expected more sanctions would eventually be laid out.‎

‎"We do expect that we will be implementing new sanctions that pertain to ‎Iran's ballistic missile program and fast boat program," one official said.‎

‎"We don't know which one to interpret in what way," Zarif said.‎

Iran in the past has complained that US administration has failed to lift ‎sanctions in line with the deal.‎

Under the 2015 agreement, Iran agreed to roll back its nuclear program - long ‎suspected of being aimed at developing atomic weapons - in return for billions ‎of dollars in sanction relief.‎

The deal does not address global concerns about Iran's non-nuclear activities ‎but also does not prevent the US and others from punishing Iran for those ‎activities.‎

Monday's last-minute decision by the president exposed deep and lingering ‎divisions within his administration about how to deal with a top national ‎security issue.‎

Trita Parsi, president of the National Iranian American Council, told Al Jazeera ‎that he is not surprised that such divisions exist.‎

‎"I don't think [Trump] fully understands the consequences of scrapping [the ‎deal]. I think his advisers do and they were tasked with finding a way to scrap it ‎without causing a crisis, without isolating the United States," he said.‎

‎"Six months into the Trump administration, they still have not managed with ‎find a way."‎

Parsi added that Trump's strategy is "developing into creating as much of a ‎chilling effect as possible in order to deprive Iran of the benefits of being in ‎compliance with the hope that the Iranians will scrap the deal, will walk out of ‎it and by that the Iranians will pay the price of the collapse of the deal, not the ‎Trump administration".‎

Withdrawing from the deal would put further distance between Trump and ‎foreign leaders who have said there is no appetite for renegotiation.‎

The state department must make a decision on Iran's compliance every 90 ‎days.‎