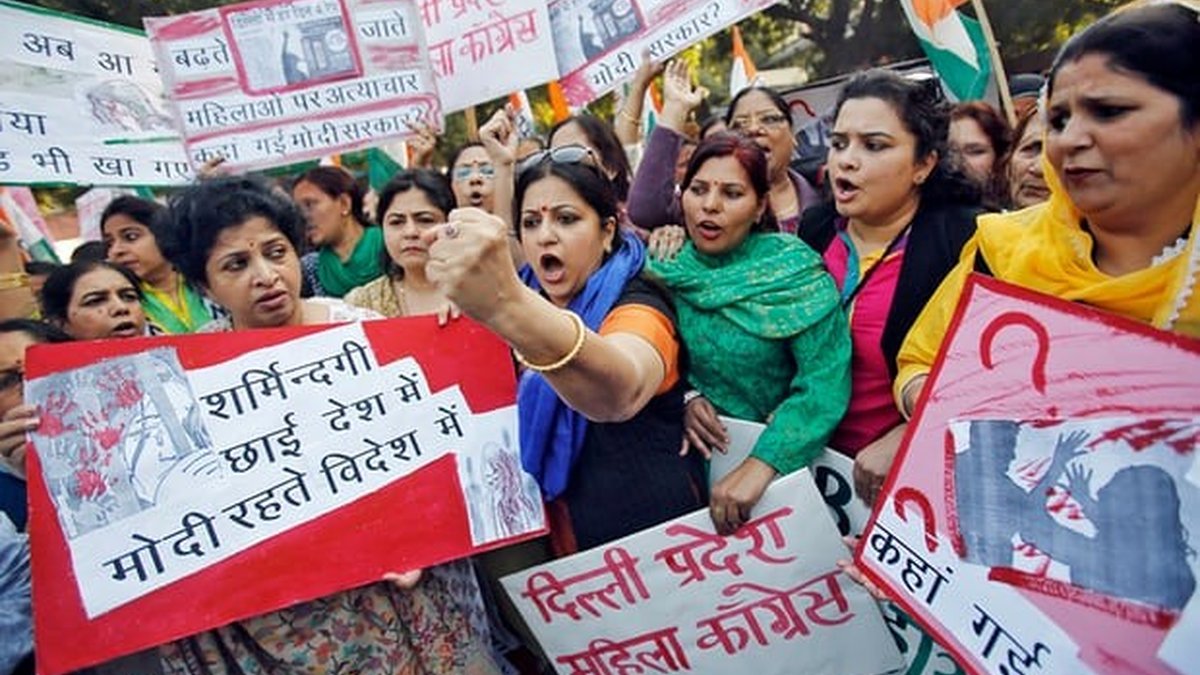 India’s supreme court has refused to allow a 10-year-old rape victim to have an abortion because doctors said she was too far into her pregnancy.
The girl is eight months pregnant, and doctors told the court a termination would pose a threat to her life. Her lawyers said her family accepted the verdict. “The court ruling is based on the opinion received from the qualified medical panel and we are content with the ruling,” said Alakh Alok Srivastava, a lawyer for the victim’s family.
The court’s judges said on Friday they could not allow a termination because the medical report suggested it was “neither good for the mother nor the foetus”.
The judges asked the government-run Postgraduate Institute of Medical Education and Research hospital in the northern city of Chandigarh to ensure the girl receives proper medical care, the BBC reported.
The girl, who has not been named, was allegedly raped several times by an uncle. He has been arrested.
The pregnancy was only discovered recently after her parents took her to hospital complaining of stomach pain. The parents then approached the courts to allow an abortion.
Their initial plea at a local court was declined over similar safety fears. The family challenged the ruling at the supreme court.
Indian law does not allow medical terminations after 20 weeks unless there is a threat to the mother’s life. The country’s courts have considered many pleas from rape victims seeking permission to terminate pregnancies.
In May, the supreme court allowed a 10-year-old rape victim from the northern state of Haryana to abort her nearly 21-week foetus.
Source : the guardian