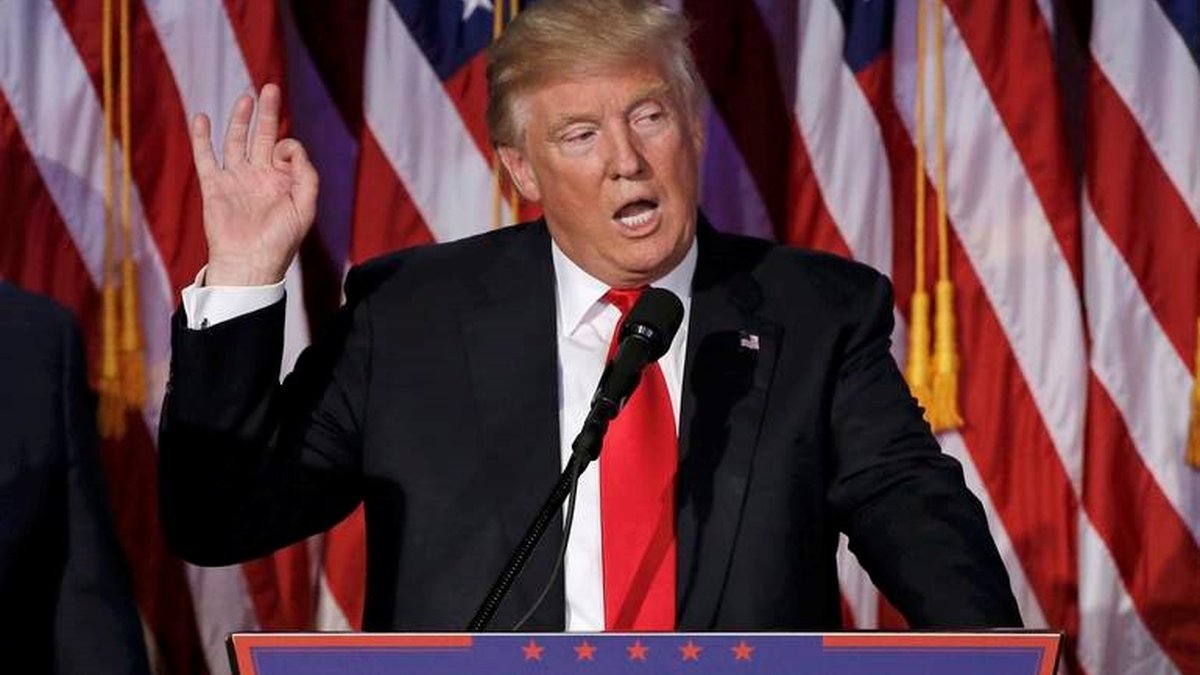 WASHINGTON (Reuters) - The United States will admit a maximum of 45,000 refugees during the 2018 fiscal year, President Donald Trump said in a memorandum to Secretary of State Rex Tillerson and released by the White House on Friday.
The cap, the lowest in decades, was proposed by the administration in a report to Congress on Wednesday.
Refugee advocates say the lower limit ignores growing humanitarian crises around the world that are causing people to flee their native countries in greater numbers, and represents a departure from U.S. global leadership.
The Trump administration says the lower cap is necessary so that U.S. officials can address a growing backlog of people applying for asylum inside the United States, and to do better vetting of refugees.
In its report to Congress, which was reviewed by Reuters, the administration said it may assess refugees on their "likelihood of successful assimilation and contribution to the United States)
An assimilation standard for refugees would be a departure from recent practice but on its face is not inappropriate, said Joseph Cassidy, a fellow at the Wilson Center and former State Department official.
“The particular concern is that assessments could be made, not on the basis of individual cases, but might be biased against certain religions or nationalities,” Cassidy said.