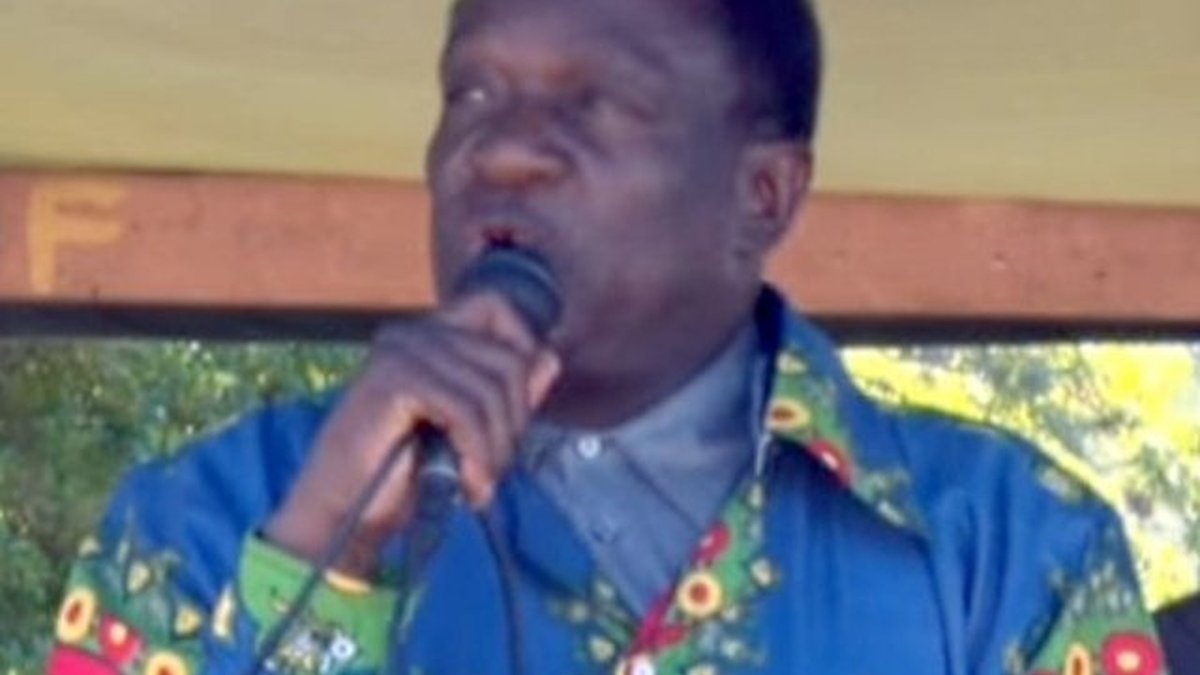 The Constitutional Court of Zimbabwe [official website] ruled Wednesday that citizens of Zimbabwe living outside of the country would be ineligible to vote in the nation's upcoming July election.
Zimbabweans living in the diaspora, or scattered around the world, and represented by Zimbabwe Lawyers for Human Rights filed suit arguing that the new constitution, which Zimbabwe adopted in 2013, entitled them to vote from abroad.
The Court denied this request, finding that the "application could not succeed."
The Zimbabwe Constitution allows for persons to vote who have been posted to stations outside the country by the state to conduct state business. The Zimbabweans from the diaspora argued this privilege should extend to them. The court decided that because the applicants have left Zimbabwe on their own accord, this was enough of a differentiation for them to not qualify.
The election, set for July 30, is the first since Robert Mugabe, Zimbabwe president for almost 40 years, was ousted at 94 years old in November. President Emmerson Mnangagwa promises the election "will be free and fair with international monitoring”, and his main challenger is Nelson Chamisa from Mnangagwa's opposing party Movement for Democratic Change (MDC).
Source: here